Check out another new tune – Nothing in the Open – about secret love affairs.

This video was recorded at Virtue & Vice Studios in Brooklyn, NY. Patrick Mandeville filmed and edited. The song was written by yours truly and featured the immaculately talented:

We will be hitting the studio in 1 MONTH (insert crazy faced emoji!!) to record our follow up to “Wander Years.”

Our next show will be on Sunday, March 27th at 11pm at Rockwood Music Hall in New York City. It’ll be our 4th Easter Hop and will feature some smokin’ guests and a guaranteed fun evening. So, after a few months of laying low and staying quiet, I’m back! I’ve been on the road guitar-ing for Flashdance the musical, exploring some new and old corners of America all the while writing  new songs and working on new projects. Some of which are discussed below.

Music in a short film

Two songs from ‘Wander Years‘, Follow Me Before/Follow Me After are featured in Blue Barn Pictures’ newest short film Moving On that just hit the web this week.

Moving On is about two girls in Brooklyn who are dealing with the end of their relationship. Are they ready to move on? Find out HERE.

moving on from Blue Barn Pictures, Inc. on Vimeo.

The film, written by Jim Baker and directed by Andrea Fuma.

Moving On is honest, touching and beautifully shot.

While on the cinematic train of thought – the music video for the song ‘A Lullaby’ is in it’s final stages of production and will hit the net (hopefully) during the early days of June. I’ve been working with a longtime friend and incredibly talented cinematographer, Patrick Mandeville and with another a good friend/So You Think You Can Dance finalist, Ellenore Scott to come up with, what I believe to be, a well-formed and graceful visual representation of the song.

Here are a few screen shots to build some excitement: 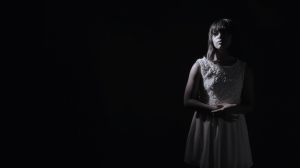 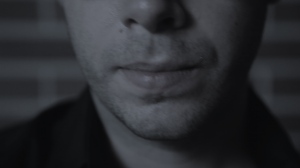 Thanks for reading – more to come.